If you came looking for IWSG, I unfortunately didn’t get one written up this month. But I’ll be back next month!

Bullets whizzed past me. Dust clouds puffed to life inches from my feet. I stared at the fresh hole in my designer top. Red didn’t exactly clash with the blue, but it wasn’t the same shade as my hair, which I would’ve preferred.

I prodded my stomach and grimaced when my fingers found an added bulge to my normally unblemished physique. Already healed over. I’d have to perform self-surgery to get the bullet out. At least it wasn’t in my back.

The badged man and skirted girl raced in opposite directions. The other men opened fire. I took cover behind a wooden pole and glanced about the foray of weapon fire. If my companions were in this town, where would they be?

Glass shattered as bullets hit windows and cut sharp lines across the now-abandoned road. One struck a hanging metal sign and ricocheted into the air.

Something screeched over my head. A bundle of bloodied feathers fell from the sky and landed in an oozing mass at my feet. It twitched twice before emitting a dying squawk.

I bumped my stalker’s corpse with my shoe. “Told you.”

A bullet grazed my pole and showered me with splinters. Apparently they had no shortage of ammunition on this world. Strange. They seemed to be zeroing in on…

The girl slammed into me and we both tumbled back out into the open. I shoved at her. “Watch where you’re going!”

“You watch where I’m runnin’,” she snapped back. She met my gaze and jerked to her feet. “You ain’t human!”

“And you ain’t very coordinated, now are you?”

The gunfire stopped, replaced by slow, thudding footsteps and the metallic rattle of spurs. I craned my gaze up to the shadowed silhouette of the badged man. He leaned forward. A pair of wide set eyes and flaring nostrils came into focus.

I nudged the girl. “He isn’t human either.”

If you want to start at the beginning, read it here. Don’t forget to visit other bloggers participating in the A to Z Challenge.

20 thoughts on “Murder Most Fowl – Part B #atozchallenge” 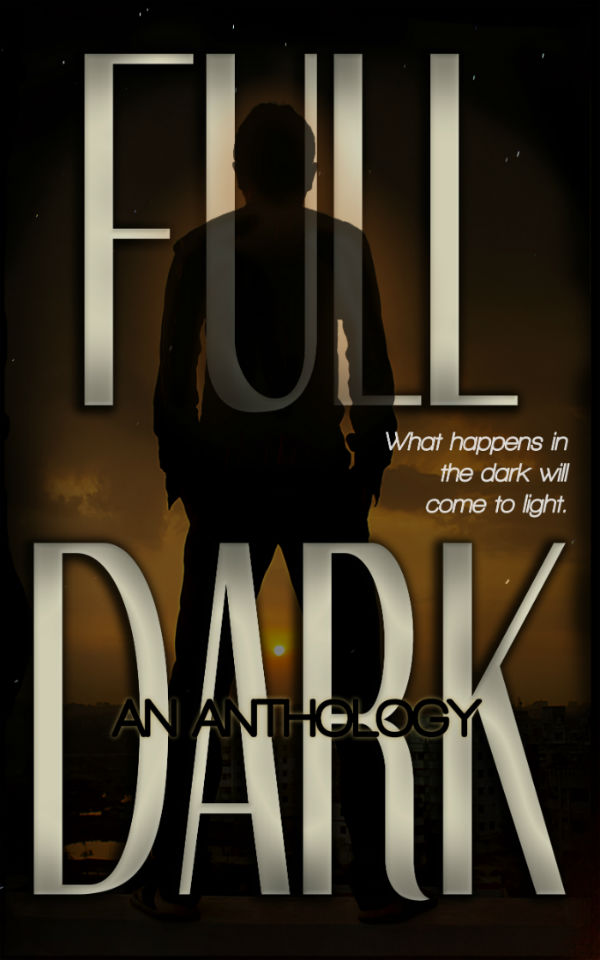